If you’re like us, you love Texas for its warmth, sunshine, and hospitality. Residents of Frisco know better than anyone else what our good Texas weather can do for the soul. However, we’re not the only ones enjoying the Texas heat; there’s at least one type of pest that prefers to live here year round. Fire ants. 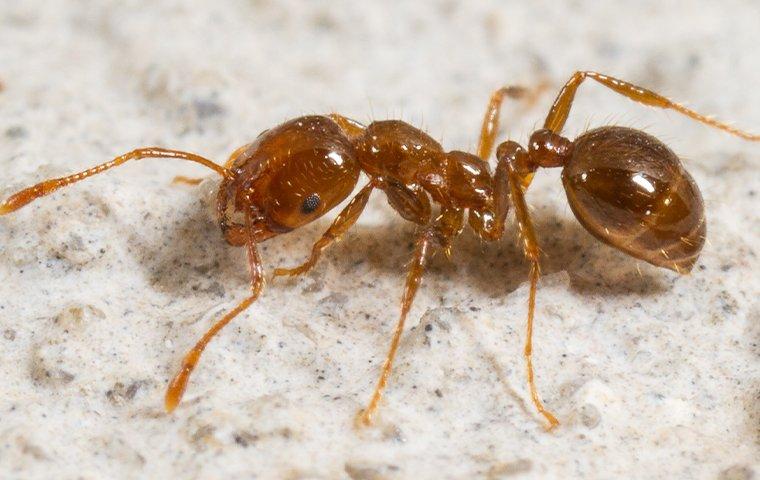 These pests are some of the worst insects to deal with in Texas, and that’s saying something. If you think you’ve got a fire ant problem on your Frisco property, read more on how to identify these pests and keep them off your property.

Like all ant species, fire ants divide their colonies based on certain roles, and the only fire ants you’re likely to see are the worker ants. These ants share many of the same characteristics as other ants: their bodies are segmented into three different parts and each worker ant has six legs, two antennae, and an abdomen that’s larger than its head or thorax (midsection).

On top of these traits, fire ants have reddish-brown bodies that are brighter than most other ant species. Additionally, these ants are small – even for ants. Fire ants only measure between 2-6 mm long. Finally, these ants have stingers on the ends of their abdomens, though you likely aren’t going to see these stingers unless you get up close to one. For reasons we’ll explain shortly, never get up close to a fire ant!

If fire ants make it onto your property, you likely can’t get rid of them on your own. One queen can produce well over 1,000 eggs a day, and it only takes a month for these eggs to hatch and the newborns to mature. This rapid population growth can result in colonies and anthills sprouting up all across your lawn, which spells bad news for your property.

Why Fire Ants Are Dangerous

Fire ants are fighter ants. Whether you’re trying to clear their nest or just stepped a bit too close, fire ants will attack. They will be hostile toward anything that isn’t another fire ant. Equipped with venomous stingers, a fire ant will repeatedly attack other creatures, and if you end up with fire ant “bites,” these painful welts can take at least a week to heal.

Worse, some people seem to be more allergic to fire ant stings than others, and overtime, your tolerance to fire ant venom can decrease. As a result, those who are sensitive to the venom can develop nausea, dizziness, and difficulty swallowing and breathing.

While these health risks alone are enough to make anyone fearful of fire ants, these pests also pose a risk to your property’s health. Fire ants will attack and eat other insects and plants, and this can potentially ruin your garden or upset the ecosystem of your yard.

When fire ants create a colony, they make it so that it’s near impossible to get rid of them. These colonies are dug far below the ground to accommodate a fast growing population. Additionally, new colonies usually sprout off the old one, so even if you get rid of one colony, there could be several more around your yard or even beneath your house. These pests are hard to get rid of.

Why You Can’t Get Rid Of Fire Ants Alone

There’s a lot of misinformation out there about getting rid of fire ants. While these extermination tips are in good faith, they may only make the problem worse because they don’t work and the problem only gets worse. Some of these erroneous tips include:

The only surefire way to get rid of fire ants is to contact the professionals. At Lonestar Safe Pest, we have the tools and expertise to exterminate even the most aggressive fire ant colonies. Don’t let the problem get worse a minute longer – reach out today!

Complete the form below to schedule your no obligation inspection.

I was so stressed out about my pest problem but Joesph put my mind at ease! I really appreciate the fast and friendly service! 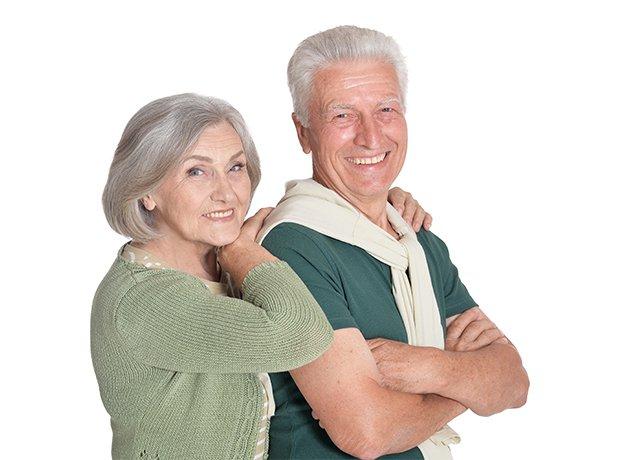 For reliable pest control solutions in Dallas-Fort Worth, reach out to Lonestar Safe Pest!